‘The Phantom Unmasked’ at Reif Center May 7th!

This event has passed. 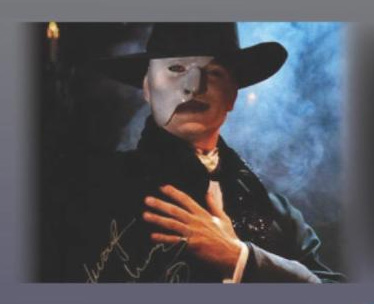 ‘The Phantom Unmasked’ at Reif Center May 7th!

In addition to Phantom,  D’Ambrosio was cast as Anthony Corleone, the singing son of Al Pacino in “Godfather III”, he not only sang the Academy Award Winning theme song “Speak Softly Love” but also starred in the film.

In 2000, Barry Manilow selected Franc as the male lead “Tony” in COPACBANA.

This show not only presents songs from the ‘Phantom’ and “The Godfather III but also includes many of Franc’s favorite Broadway tunes.